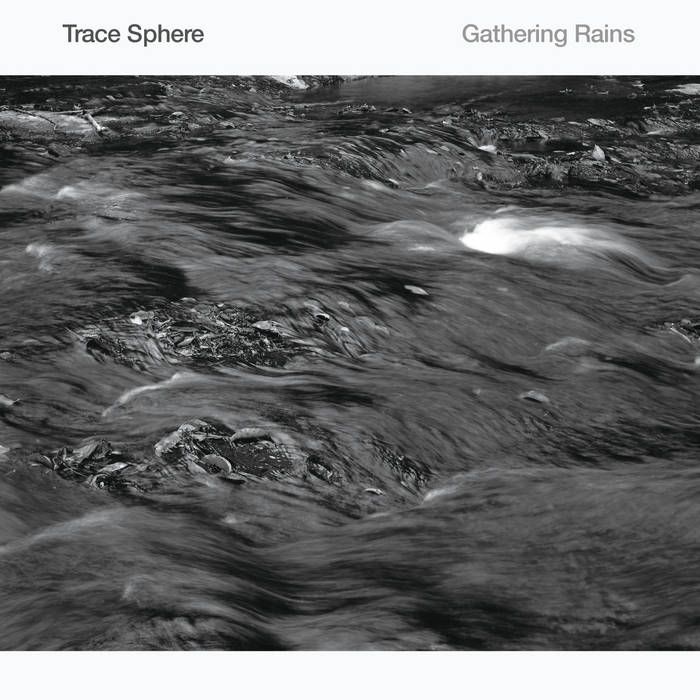 In an inspired decision, Barker's new addition was Riley Lee, whose shakuhachi offerings are as right as white clouds against a blue sky. Indeed ,Lee almost seems the missing link in the concept's evolution. Barker has conceived of a series of smaller groups interacting within the sextet, and the ineffable sadness of the shakuhachi helps glue Bae's searing contribution to the surrounding gentler music-making, just as Barker's drums and percussion do in a very different way. But all is poetry, so this album will reveal treasures across many listenings. It is surely one of the high-water marks in Australian spontaneous composition, and has been vividly recorded and glowingly mastered.

Bandcamp Daily  your guide to the world of Bandcamp

Benji B talks about his new compilation ‘Deviation Classics’